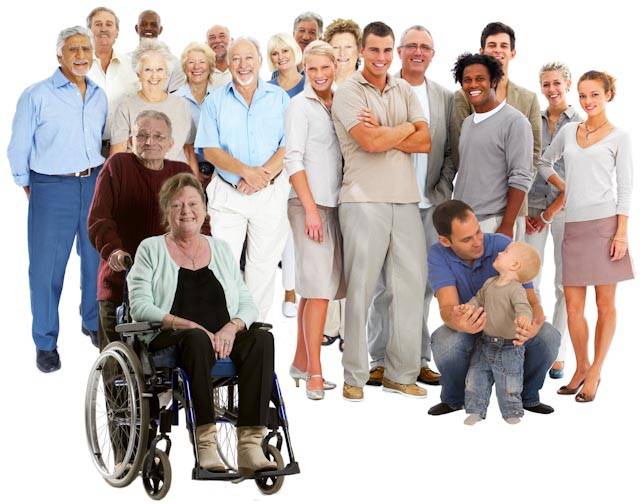 People often ask why I have spent 43+ yrs at the cancer coalface and what we currently are engaged in at the Grace Gawler Institute (GGI).

They are also intrigued why patients from all across Australia and NZ consult with me & employ our cancer navigation services.

History: More than 4 decades ago I was studying to become a veterinary surgeon when life intervened! I became a care giver to a cancer amputee when I was just 21.

It soon became apparent I had much to offer cancer patients. (he is still alive 2018)

The patient’s stories below may answer both questions for you. Grace Gawler.

These patients spoke of their extreme hopelessness. They had tried many treatments which failed.

Unanimously they spoke of how their life turned around when they found our services.

They could see that with a veteran cancer navigator on their team, they could safely navigate the medical systems and as a bonus – be assisted to access state of the art medical treatments.

Wilms Tumour, Perth & UK Patient, May 2016.
Because his parents found the Grace Gawler Institute GGI – a 17 month old boy, with a rare bilateral kidney cancer, about to have both kidneys removed (Perth), can now access hi-tech kidney preserving surgery and specialised chemotherapy at an internationally accredited Paediatric Urology Hospital in Germany. His parents were intending to return to their home in the UK when they contacted GGI and learned there was a solution in Germany. Within an hour Grace was talking to a number of world experts in Germany and making arrangements with her colleagues there.

Orbital Cancer-Eye, Sydney Patient, February 2016.
Because he found the GGI – a high profile man, contacted the GGI just two days before surgery was due to remove his eye socket & upper facial quadrant. Distressed, he faced a 5 month recovery affecting his quality of life. GGI knew exactly where to refer him for a rapid second opinion. Within a few hours Grace had initiated a dialogue and had sent scans to world experts in Germany and Japan. Due to GGI interventions he was able to access a high-tech surgical treatment with a world expert in an accredited hospital in Japan. He had no side-effects and experienced successful treatment of the tumour.

Advanced Breast Cancer, Northern NSW Patient, March 2016.
Because she found the GGI – a middle-aged woman, who had given up conventional treatment to experiment with alternative medicines, and whose body was now ravaged with tumours, was referred to a Gold Coast oncology colleague who applied a special enzyme inhibitor targeted to her genetic markers. Result – her tumours were regressing within one week and continue to regress.

Metastatic Chondrosarcoma, Sunshine Coast Patient, Qld, January 2015.
Because she found the GGI, a 35 year old mother, suffering from a rare and complex cartilage cancer, began taking a specialised treatment that has halted the progression of her cancer. Managing her complex case is ongoing but GGI has contingency options. Due to the cancer’s aggressiveness the patient is in regular contact with GGI. Grace Gawler attends oncology consultations as a navigator, advocate & strategist for the patient. She has a 3 year old daughter.

Advanced Head and Neck Cancer, Northern NSW Patient, February 2011.
Because he found the GGI, a surfer from Northern New South Wales, on the advice of an alternative dentist, abandoned seeking conventional treatment to experiment with alternative medicine. He had visible external golf ball size tumours on his jaw and neck and was in horrendous pain. He was gently assisted into the medical system where he received 100 hours of chemotherapy followed by radiation. He had surprisingly few side effects and experienced a complete remission. As of May 2016 he remains in good health.

Metastatic Leiomyosarcoma, UK patient, November 2015
Because he found the GGI, a British man given a poor prognosis from NHS doctors with no treatment options, was guided to a German University Hospital where he has undergone five localised targeted chemotherapy treatments plus an oral chemotherapy. He is enjoying a good quality of life with minimal side effects and his liver and secondary tumours have both reduced in size. His prognosis has therefore improved.